Winka Dubbeldam is the founding partner of the WBE firm Archi-Tectonics NYC, LLC [1994], and is widely known for her award-winning work. She is also the Chair and Miller Professor of Architecture at UPenn, and has taught at Columbia, Cornell and Harvard University, among others. She worked early in her career at Steven Holl, Peter Eisenman and Bernard Tschumi. She has been the external examiner for the AA in London [6 years], and is currently the external examiner at the Bartlett UCL. She has chaired several design juries, such as the AIANY, Prix de Rome, Plan magazine, and Boffo, and was named one of DesignIntelligence’s 30 Most Admired Educators 2015, and has lectured worldwide at many symposia and universities. 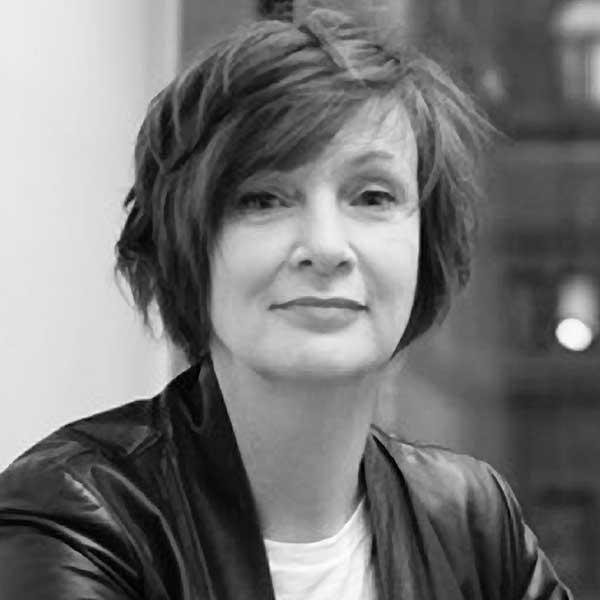