Werner is currently the Executive Manager, Commercialisation for CSIRO. CSIRO’s commercialisation team leads the organisation’s transactions in licensing, spinouts, start-ups, joint ventures and assignments, as well as implementing CSIRO’s commercialisation strategy. The team manages one of Australia’s largest equity portfolios based on research and one of the largest licensing portfolios in Australian publicly funded research. Over time, CSIRO technology has helped start more than 180 companies.
Werner personally leads deal teams in the manufacturing sector to deliver renewal and growth for Australia and to generate impact from science-based technology.
Before joining CSIRO, Werner was part of the UNSW knowledge exchange team. Previously, Werner spent more than a decade in industry commercialising technologies in chemicals, energy, fabrication and advanced materials. He holds a PhD in Engineering and is an alumni of INSEAD. He has lived and worked in the US, UK, South Africa, Europe and Australia. 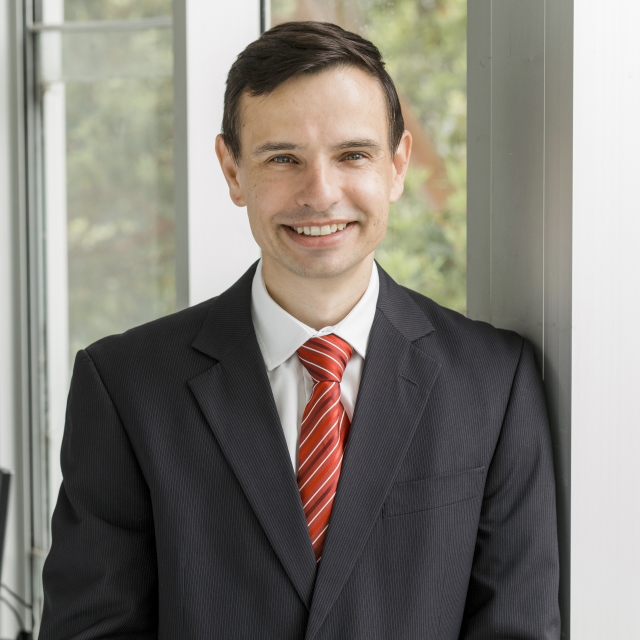