After graduating from NYU Tori cut her teeth in magazines as an assistant at House Beautiful under editor-in-chief, Marian McEvoy. She went on to serve as the associate Style Editor at Elle Décor under Margaret Russell’s leadership and was then tapped in 2004 to help launch Domino Magazine where she eventually became the decorating editor. After Domino folded, Mellott branched out and became the Creative Deputy for Martha Stewart Living Omnimedia. Tori then explored yet another avenue of design and joined Nate Berkus for his first year of production of The Nate Show. Eager to return to print, Tori joined the amazing team at Traditional Home in 2011 and is the senior design and market editor until 2017. Today, Tori is the Style Director for F.Schumacher & Co. 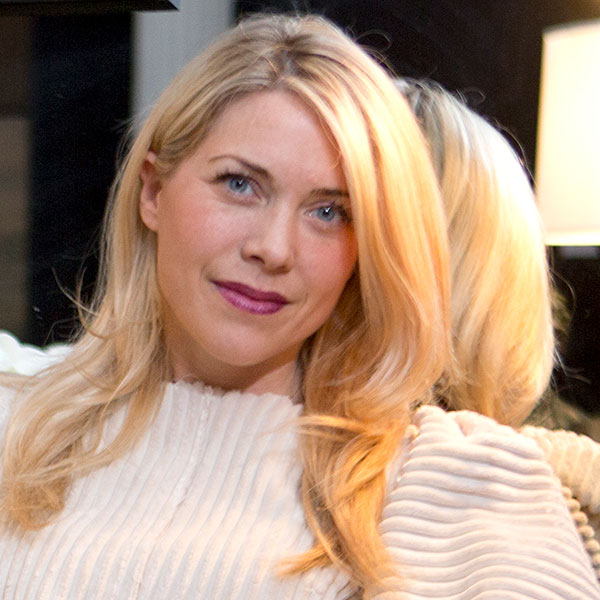