Ti Chang, IDSA, is an industrial designer/entrepreneur who is passionate about designing products for women. She is the co-founder and VP of Design of CRAVE (link is external), a San Francisco-based company specializing in discreet and luxury sex toys. Prior to Crave, Chang founded INCOQNITO, a line of intimate accessories that double as fashionable jewelry which was acquired by CRAVE in 2011. 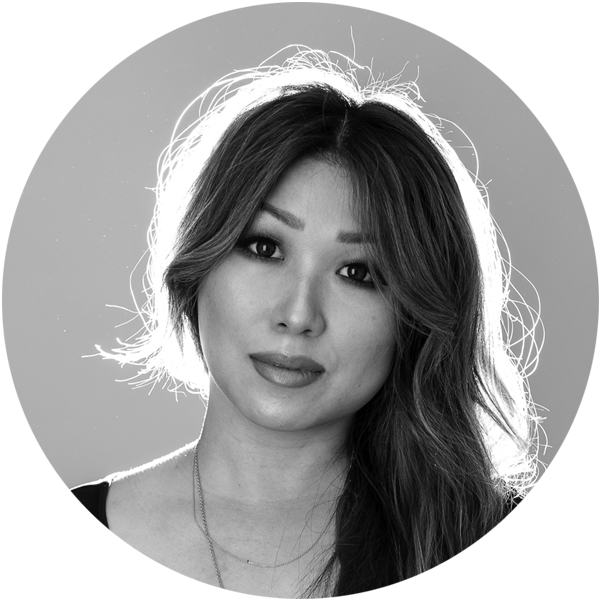