Rafael Viñoly’s 58 years of architectural practice in the United States, Latin America, Europe, Asia, Africa, and the Middle East have been consistently driven by the belief that the essential responsibility of architecture is to elevate the public realm.

As in his much-publicized proposal for the World Trade Center site, his greatest interest has been in maximizing the opportunity for civic investment generated by every construction project.

Mr. Viñoly was born in Uruguay in 1944 and by the age of 20 he was a founding partner of Estudio de Arquitectura, which became one of the largest design studios in Latin America. His celebrated early work transformed the landscape of Argentina, where this practice was based. In 1978, Mr. Viñoly moved to the United States. After briefly serving as a guest lecturer at the Harvard University Graduate School of Design, he settled in New York in 1979.

In 1983, Mr. Viñoly founded Rafael Viñoly Architects, a New York- based firm that has grown to encompass branches in London, Abu Dhabi, and Manchester, as well as several project offices in the United States. Through the highly efficient and detailed design process developed in his office, Mr. Viñoly has completed many critically acclaimed civic projects as well as private and institutional commissions. His first major New York project was the John Jay College of Criminal Justice, which was completed in 1988. In 1989, he won an international competition to design the Tokyo International Forum, the largest and most important cultural complex in Japan. The design secured Mr. Viñoly’s reputation as an architect of great imagination and professional rigor with a proven capacity to create beloved civic and cultural spaces. The Kimmel Center for the Performing Arts in Philadelphia marked a similar success in the United States, and prompted other seminal commissions including Jazz at Lincoln Center in New York, the David L. Lawrence Convention Center in Pittsburgh and the Boston Convention & Exhibition Center, all resulting in iconic civic gathering spaces in their respective cities.

In addition to his professional dedication and his many successes in design competitions, Mr. Viñoly’s work has been recognized in the world’s leading design publications and by numerous awards of excellence. Mr. Viñoly became a Fellow of the American Institute of Architects in 1993 and is a member of the Japan Institute of Architects. In 2006, he was named an International Fellow of the Royal Institute of British Architects. He lectures widely in the United States and abroad. 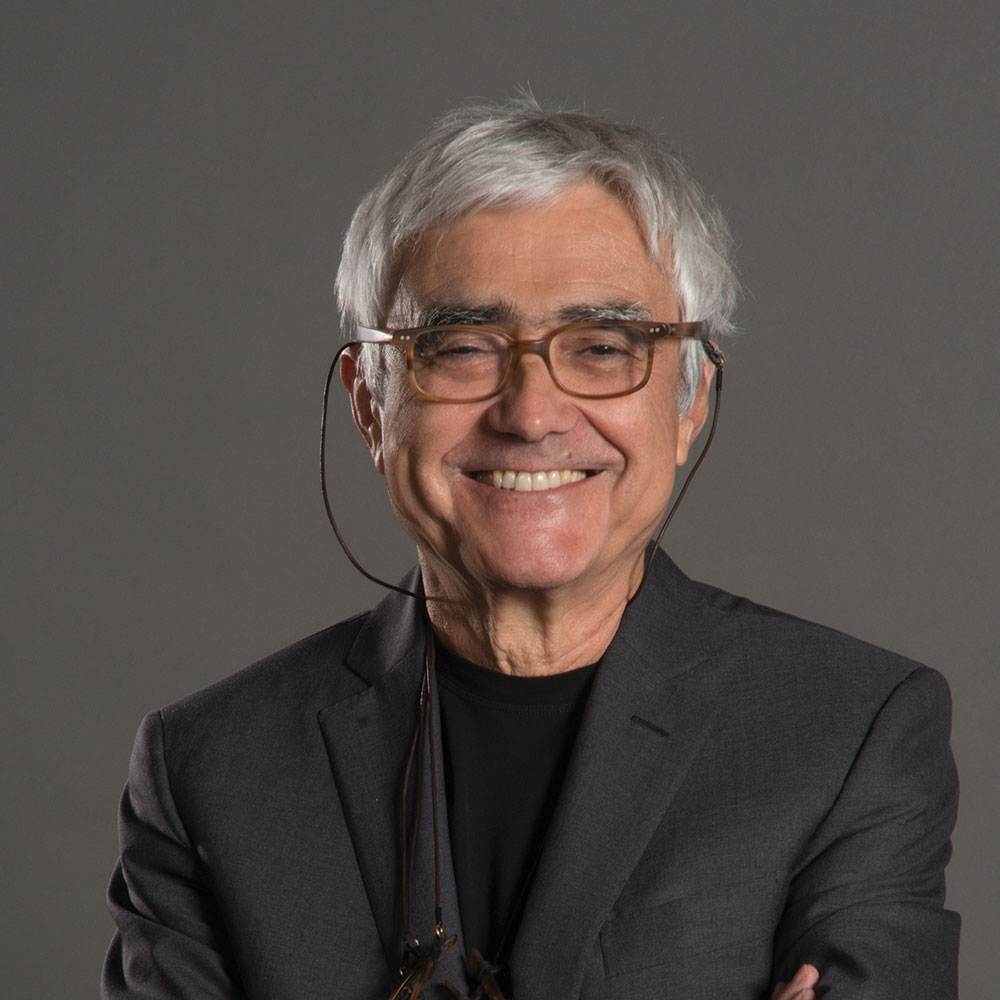