Patrik Schumacher is principal of Zaha Hadid Architects. He joined Zaha Hadid in 1988. In 1996 he founded the Design Research Laboratory at the Architectural Association where he continues to teach. He is an Academician of the Berlin Academy of Arts. In 2010 Patrik Schumacher won the Royal Institute of British Architects’ Stirling Prize together with Zaha Hadid. Since 2007 he has been promoting “Parametricism” as epochal style for the 21st century. In 2010/12 he published “The Autopoiesis of Architecture” in two Volumes and recently guest-edited AD - Parametricism 2.0, emphasizing the societal relevance of Parametricism. 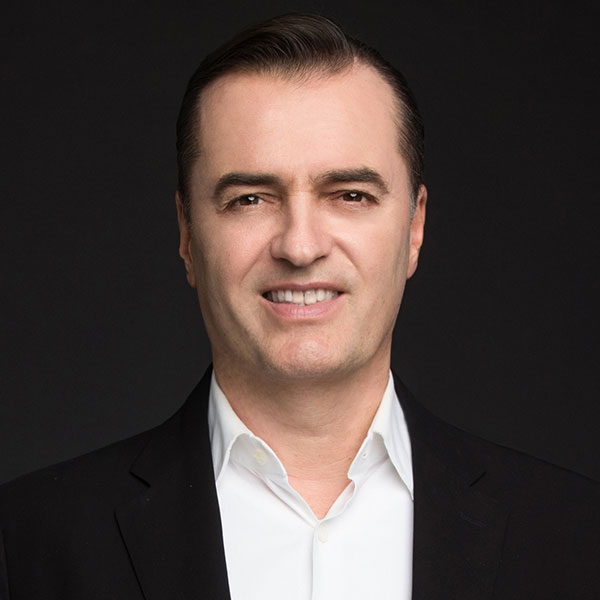