Originally from Birmingham, U.K., Nigel Ruck first came to Australia in 1988 as part of an extensive global tour, later settling as a permanent resident. He started working in the landscaping industry in 1989 studying through the 90’s at Ryde College of TAFE in Sydney gaining a Certificate 3 in Landscape Construction. He has also studied landscape design.

From 2000 – 2006 Nigel presented on the multi-Logie award winning show Backyard Blitz along with fellow presenters Jamie Durie, Scott Cam and Jodie Rigby. He has presented on various lifestyle shows over the years including an ongoing role with The Garden Gurus gardening program and Explore travel program on Channel 9.

Nigel has written 2 books, “Hands on Home Landscaping” by The Paving Guy and “Loving Your Lawn” Your Guide to the Perfect Aussie Lawn, the latter published as part of his ambassadorship for Sir Walter.

Nigel has run his own landscaping business, Greenology, for 20 years in Sydney specialising in residential landscape construction and maintenance. He is also an ambassador for Seasol. 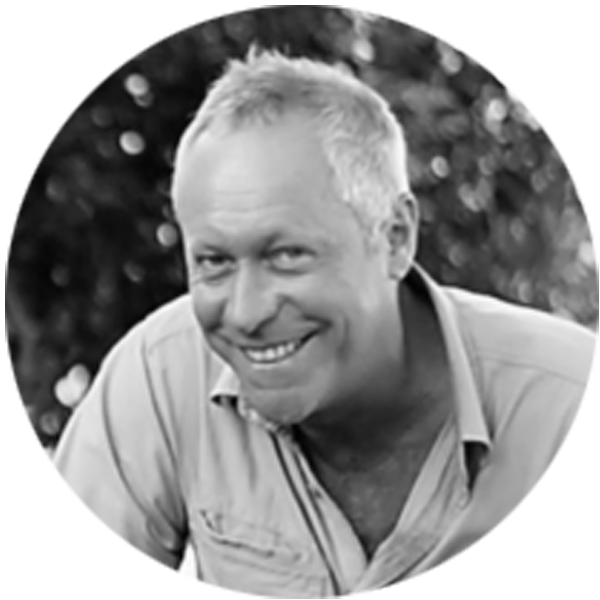