Monica is a Mexican woman architect who's had the fortune of studying in various countries. Born in Mexico, her family migrated to the United States when she was two and was raised in Colorado and Kentucky where we became American Citizens. At fifteen, Monica’s father´s job relocated her back to Mexico, where she studied her Bachelors in Architecture at ITESM (Instituto Tecnológico de Estudios Superiores de Monterrey) Campus Queretaro. There, she had the chance to live a semester abroad in Shanghai, where she attended Fudan University and recieved a Business Certificate in 2014. Her team won first place in Creating Business Opportunities among Mexico and China hosted by PROMEXICO with our proposal to import the additive for translucent concrete to the Chinese market. In 2015 Monica graduated from architecture by creating an Embassy for the Undocumented in Tijuana, Mexico, to respond to the immigration crisis along the Mexican border.  After graduating, she collaborated in firms with former professors and designed residential and hospitality projects. Monica got her first glimpse into interior design in creating a private clinic in Aguascalientes, Mexico. This project catapulted her to pursue a Master's in Interior Design, and 2019, she was accepted to Parsons School of Design. Monica is currently graduating from the MFA Interior Design at Parsons, where she designed a co-housing to empower Mexican women through their domestic interiors. Upon graduation, she hopes to work in New York City and continue collaborating with various designers. 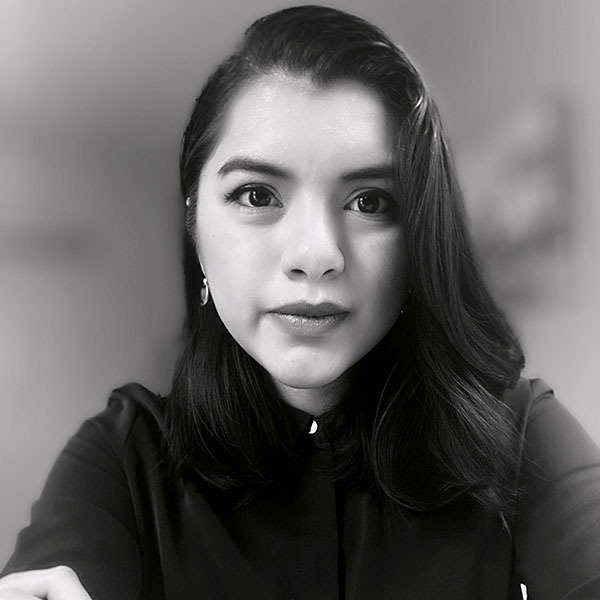