John Edelman is a respected leader and chief executive with decades of experience in all aspects of the business of design. As an independent consultant, his expertise in strategic growth is enhanced by an innate understanding of the ways people express themselves through consumer choices across a broad range of contract, trade, and lifestyle industries and product types.

Edelman serves as Executive Chairman of Crypton, sits on the Board of Trustees for Design Industries Foundation Fighting AIDS, and on the Board of Directors of Be Original Americas. He currently is the Co-Founder of beverage brand Fourth & Pride vodka, which donates 5% of profits to LGBTQ+ organizations, combining Edelman’s business acumen with his lifelong advocacy work.

Before DWR, Edelman spent 14 years at Edelman Leather, including six as President & CEO. He transformed his namesake company into the superlative brand in a global market by offering highest-quality leather in four luxury lifestyle categories: Private Aviation, Hospitality, Corporate Interiors, and Residential Interiors. In 2007, he was integral to the sale of the company to Knoll, Inc. Edelman also managed U.S. business for seven years at fashion shoe brand Sam & Libby, Inc., overseeing Brazilian sourcing operations and developing private-label business.

Edelman’s passion for authenticity is reflected in his deeply personal watch and vintage car collections, as seen in Hodinkee and WSJ. Edelman was touted by Robb Report as the quintessential Modern Man (2018), recognized by Open House New York for working to make great design accessible (2015), and honored with CTC&G’s Innovator Award (2014). In 2012, Metropolis Magazine named him a design Game Changer, and House Beautiful cited him as one of 12 Design Visionaries to Watch for “shaping the way the world looks, and the way we live.” Edelman is a graduate of Manhattanville College. Proficient in Portuguese, Italian, French and Spanish, he lives in Westport, Connecticut, with his wife, Bonnie, a recognized photographer, and their two children. 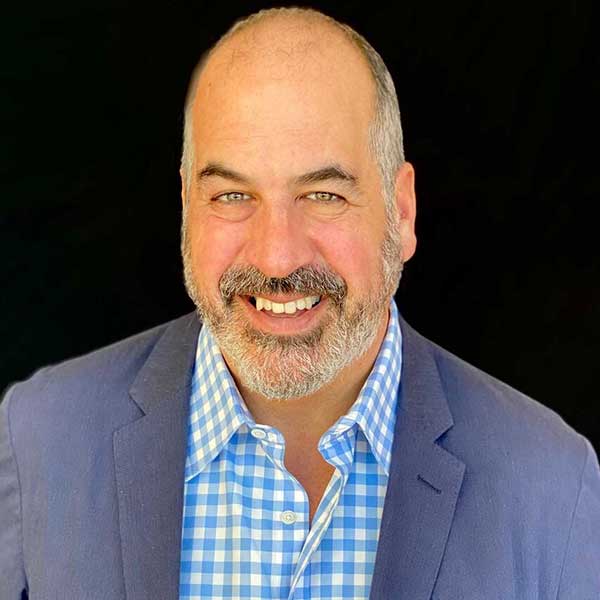