Principal and founder of HMA2, an architectural firm launched in 1986.

Since that time he has built a distinguished career centered on his passionate belief in the impact of design on education and learning. Henry’s inspiring environments for libraries, schools, and colleges are informed by the history, culture, vision and physical setting for each place, in collaboration with the people who staff and use the facility. 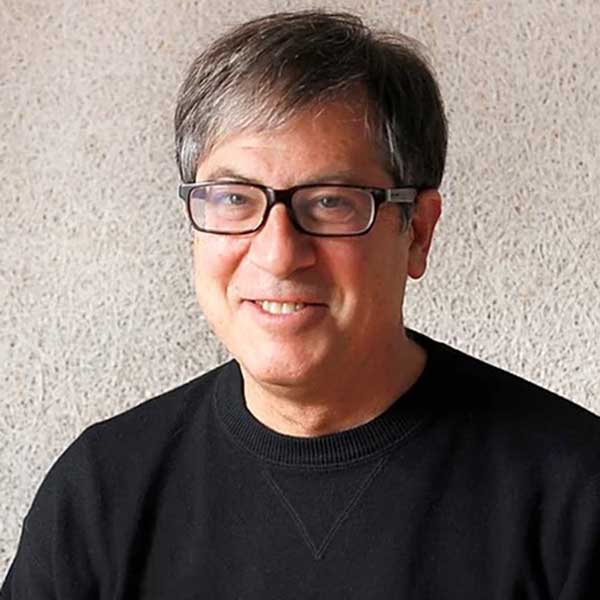