Felicia Ferrone is a designer and educator. As principal of the Chicago-based studio fferrone design Ltd., she heads an international multidisciplinary design brand that is rooted in the tradition of handcrafted objects and furniture.

Ferrone’s expansive reach may in part be informed by her early experience as a designer in Milan, where she was first taught to “blur boundaries.” In a series of positions with some of Italy’s most notable design luminaries, she developed her belief that all aspects of design are interdependent, that nothing exists in a vacuum but rather in relation to its environment, other objects, or system.

Delivering the unexpected through a seemingly simple gesture is one of the driving forces behind Felicia Ferrone’s work. Her modernist roots and minimal style, often lighthearted and whimsical, are highly resolved, incorporating a mastery of proportion and meticulously considered interdisciplinary details. 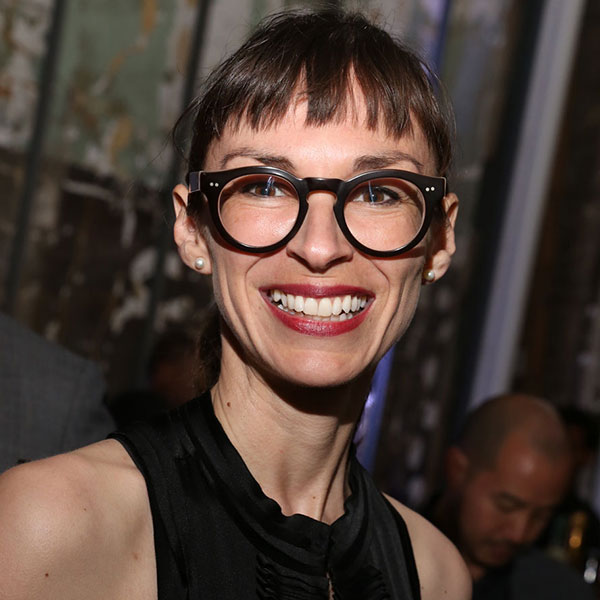