Doreen is a self-proclaimed American thought leader on design and innovation. She has previously served as president of the companies Frog Design Inc. and Quirky and was the marketing director for Power Computing, manufacturer of "Mac Clones" based in Round Rock, Texas.[2]

She studied at the State University of New York's Stony Brook University as an undergraduate, and earned a master's degree in communication and media studies from Boston University's College of Communication.[4][5]

Doreen acts as a resource for business publications and often speaks at conferences, including Techonomy (2011, 2012),[21] TwilioCon (2012),[22] the Dell Women's Entrepreneurs Network (2013),[23][24] the Austin Center for Design's "Social Innovation and Design Education Speaker Series" (2014),[25] the Duncan Anderson Design Department Gallery's lecture series at California State University, Long Beach (2014),[26] BRITE (2015)[27] and the Ottawa Festivals Pitchfest and Expo (2015).[4][28] She has contributed to ABC News, Bloomberg Radio and Fortune,[29] and has been quoted by Fast Company and The New York Times, amongst other publications.[4]

She writes a column called "Designing Women" for Fast Company.[30] She has served on the World Economic Forum's Network of Global Agenda Councils on Emerging Technologies (2011–2012) and Emerging Multinationals (2013 – present),[4][31] and is currently on the advisory council for the Cockrell School of Engineering's Innovation Center at the University of Texas at Austin.[32]

In 2014, she was a speaker at PopTech, where she spoke about empathy, compassion and the management of a creative team.[33][34] She was also invited to speak at a panel discussion on the sharing economy, hosted by Spencer Ante, the co-founder of WhoWeUse, in New York City.[35] In 2015, Lorenzo served on the jury for Cooper Hewitt, Smithsonian Design Museum's annual list of National Design Award recipients.[36] In November 2016, Fast Company published Lorenzo's interview with Cher,[37] and Lorenzo interviewed the singer and actress during the Fast Company Innovation Festival at New York University's Skirball Center ("Cher + Doreen Lorenzo on Being Human in the Age of the Algorithm").[38][39] 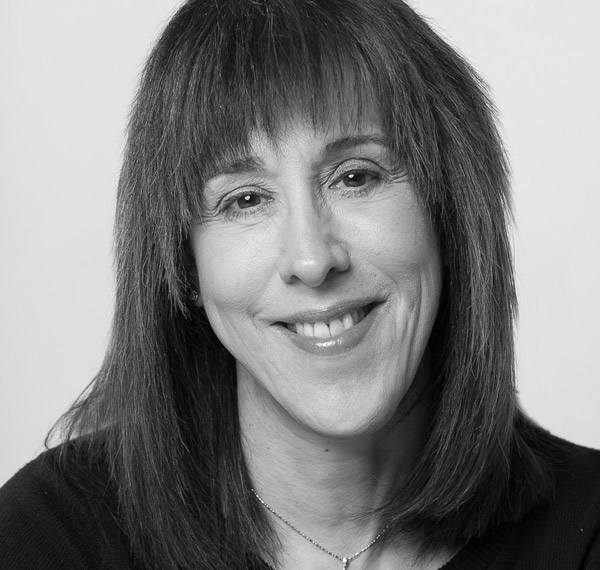