Dan is President, CEO, and cofounder of Whipsaw. He is also the Principal Designer and directs the strategic and conceptual direction of most client accounts. His passion and experience combined with his personal philosophies about art, culture, psychology and technology permeate the work and the Whipsaw brand.

Dan has won 255 design awards including many IDEA, Red Dot, iF, MDEA, D&AD, and G-Mark. He has been granted over 300 patents. His work has been featured in the Smithsonian Cooper Hewitt Museum, The Henry Ford Museum, the Chicago Athenaeum, and the Pasadena Museum of California Art.

Fast Company magazine selected Dan as one of the 100 Most Creative People in Business 2014, calling him “design’s secret weapon”. Fast Company also featured Dan as a Master of Design in 2005. His views and work have also been featured in Abitare, Axis, Business Week, CNN, Domus, Form, Fortune, Metropolis, Newsweek, Time, Wired, and several design books. Dan was inducted into the World Technology Network in 2013, a curated membership that honors individuals doing “the most innovative work of the greatest likely long term significance”.

Prior to founding Whipsaw in 1999, Dan was a VP and President at frog design where he designed many notable products and helped steer the company for ten years. Before joining frog in 1989 he was a lead designer at Henry Dreyfuss Associates and interned with design master George Nelson. He also interned at Hewlett Packard and Richardson Smith and graduated from the University of Cincinnati, College of Design, Architecture and Art. 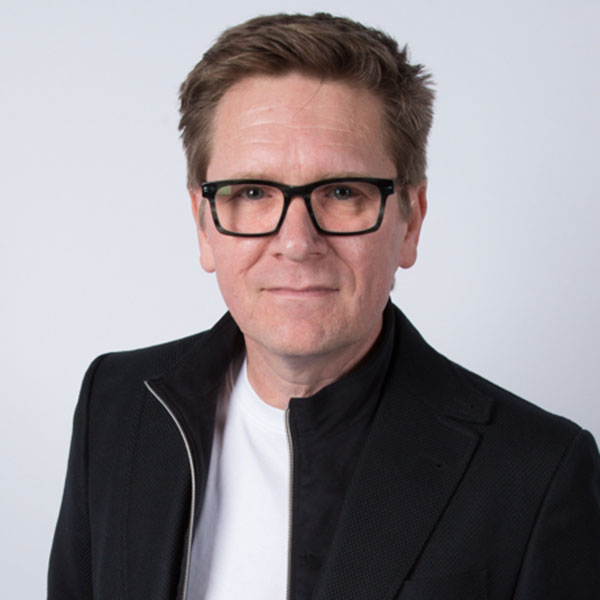