Benjamin Prosky is the Executive Director of the American Institute of Architects New York Chapter (AIANY) and the Center for Architecture. With a background in urban studies and urban planning, Prosky has devoted his career to a range of projects and initiatives dedicated to the promotion and interpretation of architecture and the city. Prior to his role at AIANY, Prosky was Assistant Dean for Communications at Harvard University Graduate School of Design. Until 2011 he was Director of Special Events and External Affairs at Columbia University GSAPP. Prior to that he worked in cultural institutions in Montreal, Canada, and Paris, France. Prosky is also a cofounder of Architizer. He currently serves on the board of directors of NYCxDesign, The Association of Architecture Organizations and ACE Mentor of Greater New York. He splits his time between Brooklyn and Woodstock, New York. 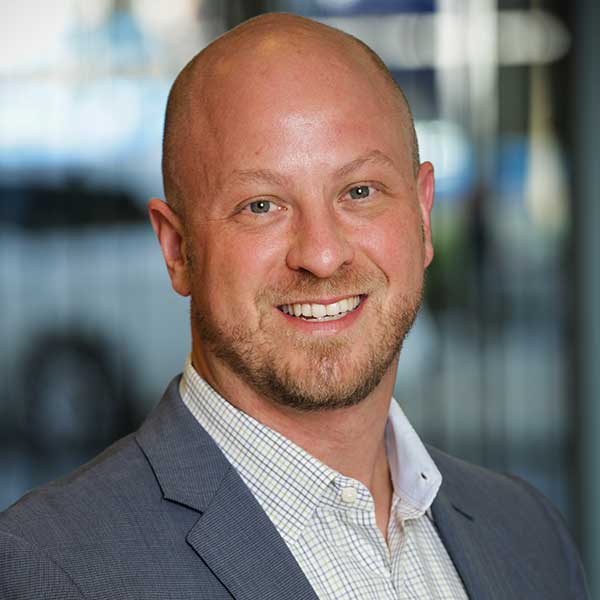