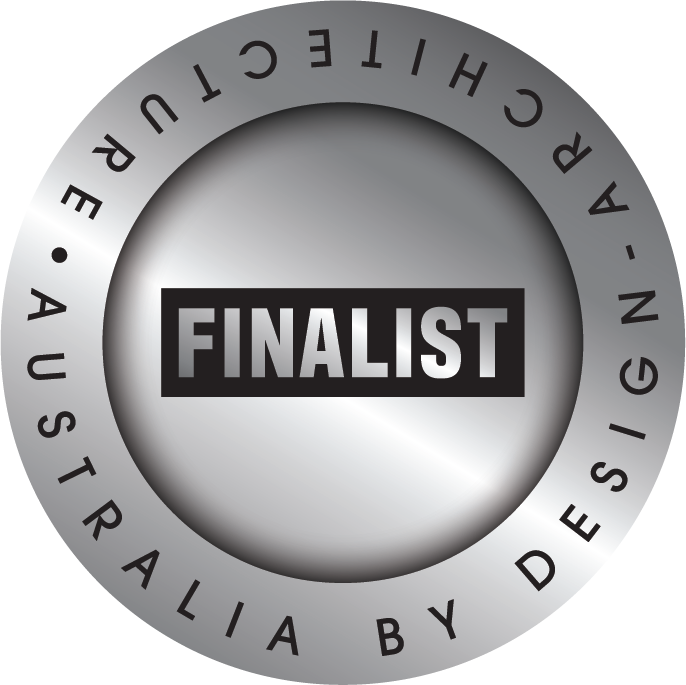 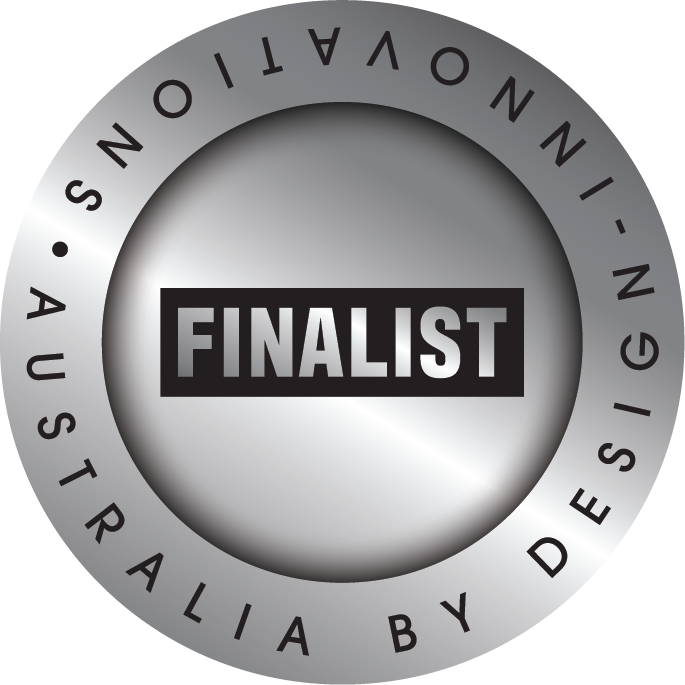 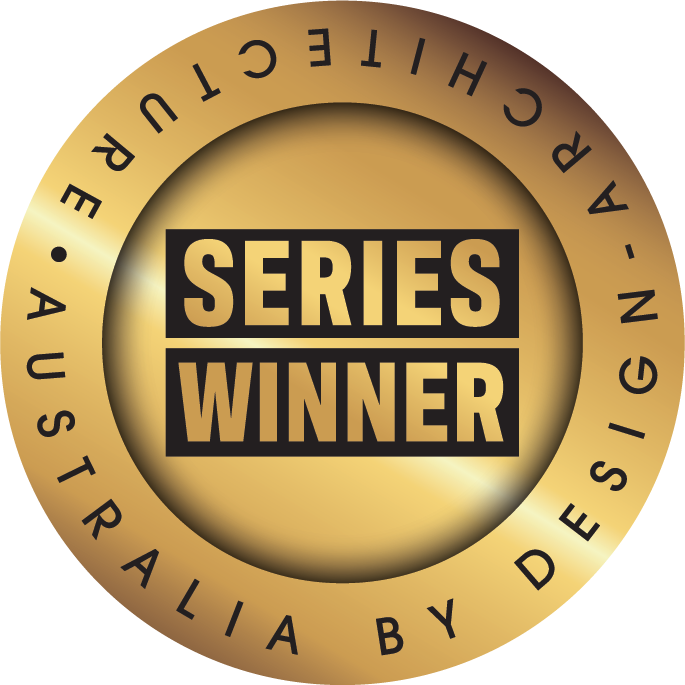 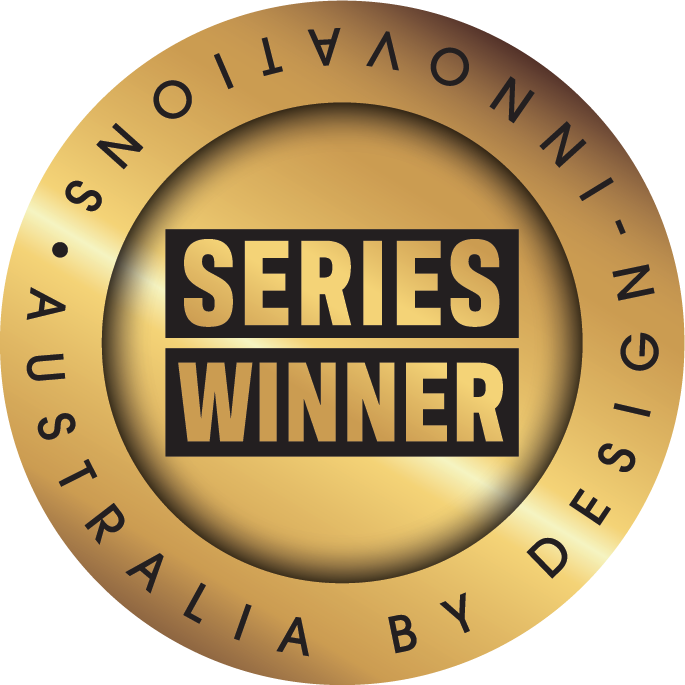 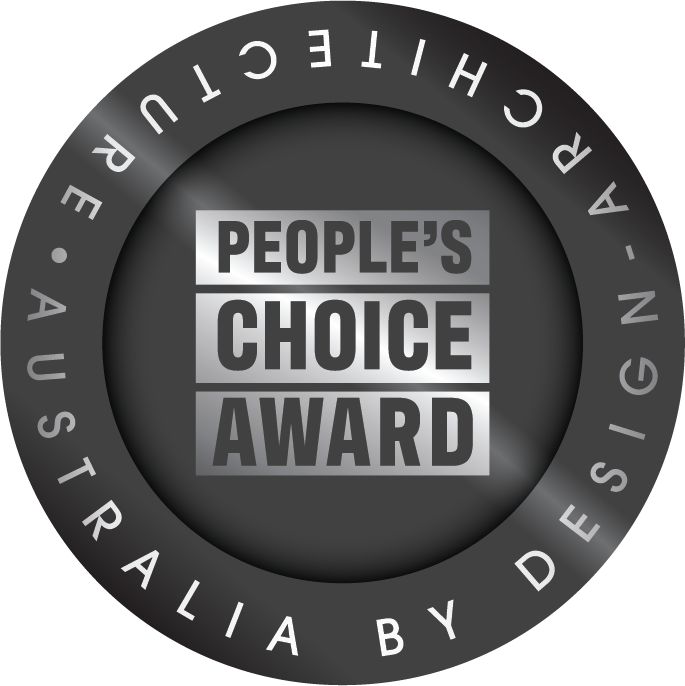 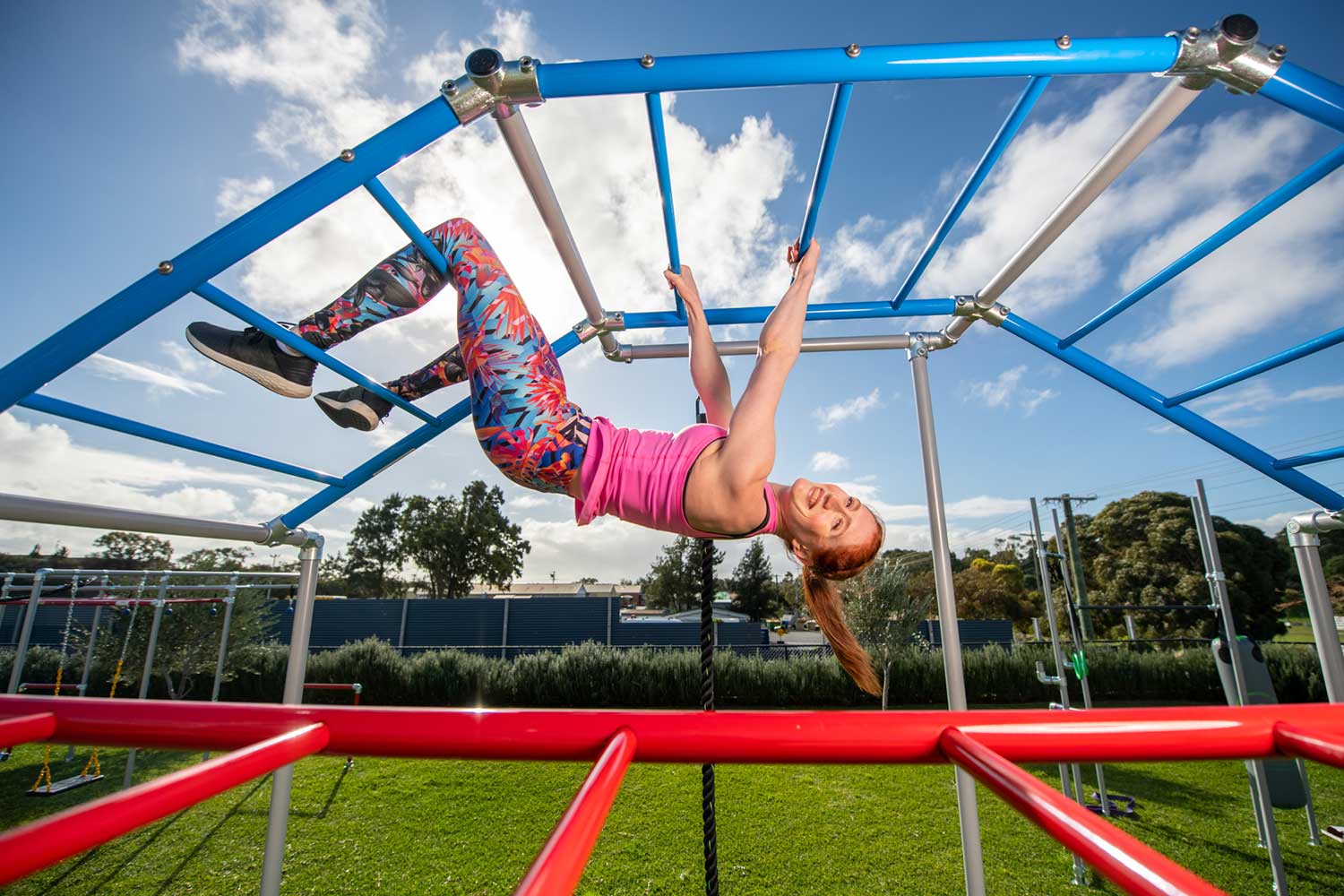 At a time when the ‘home’ has become a sanctuary, the design innovation of Funky Monkey Bars free-standing backyard fun and fitness frames has truly found its place as a feature in the Australian backyard and revolutionised the possibilities for play.

Funky Monkey Bars has taken backyard play equipment to a new level in quality, style, versatility and strength using Australian steel to create modular frames that kids love and that grow with the family. On Funky Monkey Bars adults and children can play and train together, outdoors, and switch off from the encroaching digital world.

In 2011 Australia’s own Funky Monkey Bars designed and made the world’s first free-standing monkey bars built to commercial-grade standards for the backyard.

In 2015 the design concept evolved to make Funky Monkey Bars modular and height-adjustable so they could grow with families. Funky Monkey Bars continued to introduce innovative new frames and features every year.

In 2019 the introduction of The Combat Ninja took the Funky Monkey Bars challenge higher and made it harder with a new Australian design. It features a 120 degree fitting that allows the monkey bar to climb up and down at a 30 degree angle. A 3m Height Extender was also designed for The Combat Ninja to be able to attach to the modular range.

The Combat Ninja remains true to the core of all Funky Monkey Bars features; it’s built within Australian Standards for commercial playgrounds, it’s totally free-standing so that it can be self-installed in the backyard. The versatility belies The Combat Ninja’s phenomenal strength and quality as a frame load-rated to 1,920kgs that’s suitable for play and vigorous strength training for all ages.

In an increasingly sedentary society, movement when incorporated as fun and fitness improves the health and wellbeing of children and families. The Combat Ninja is for children growing into teenagers and young adult years, at an age when the evidence suggests they are at a greater risk of establishing sedentary behaviour as a pattern for adult life. 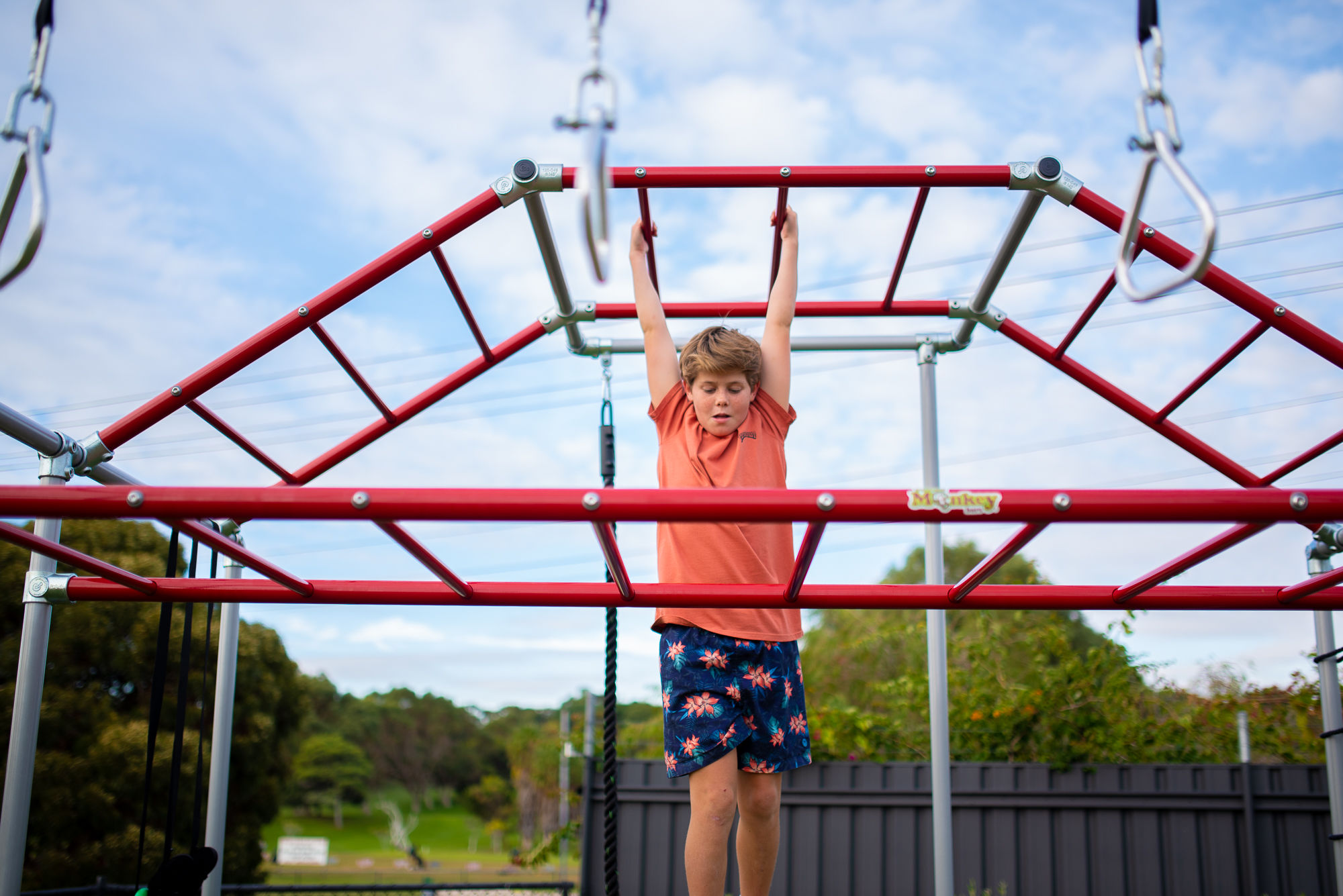 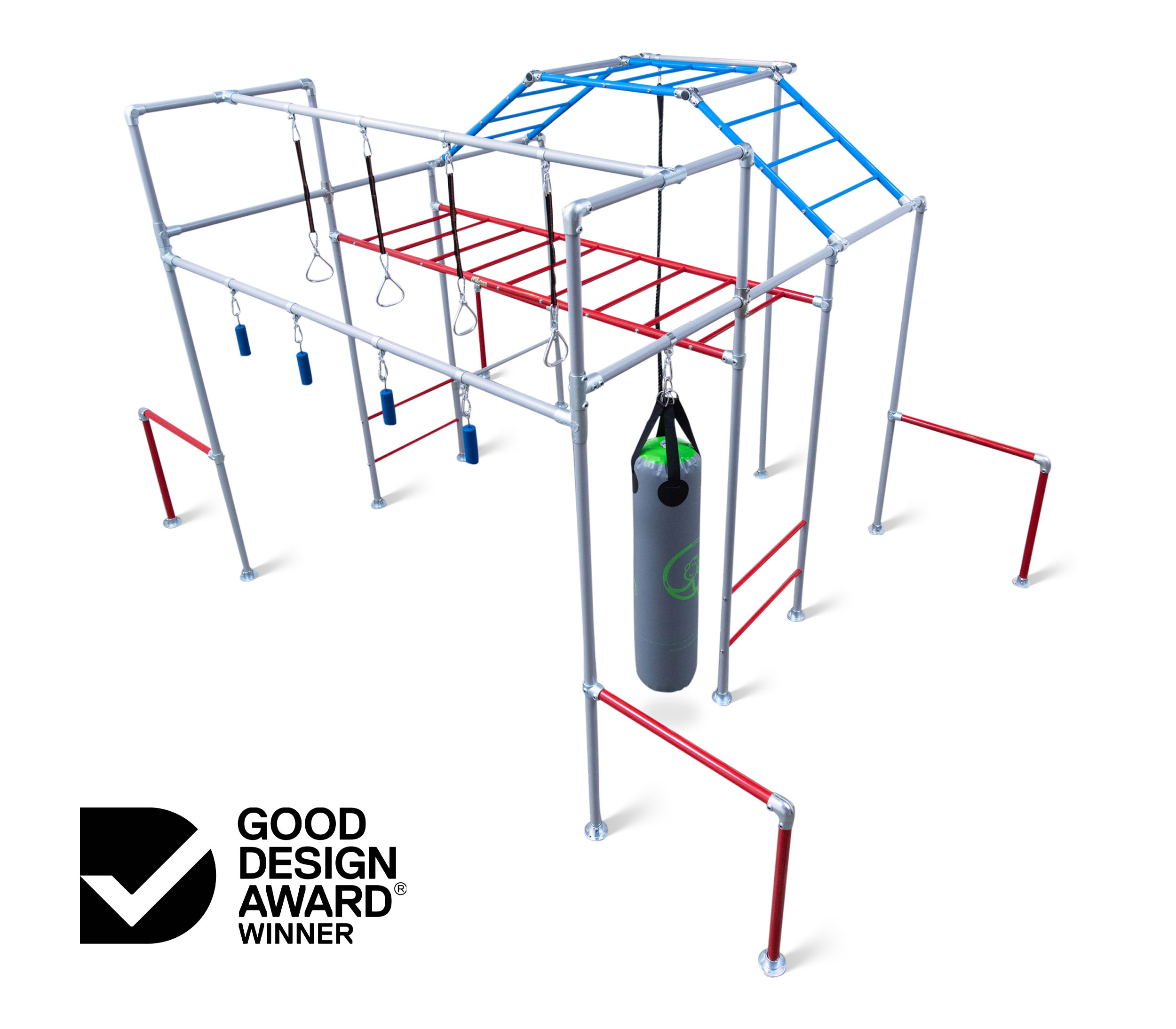 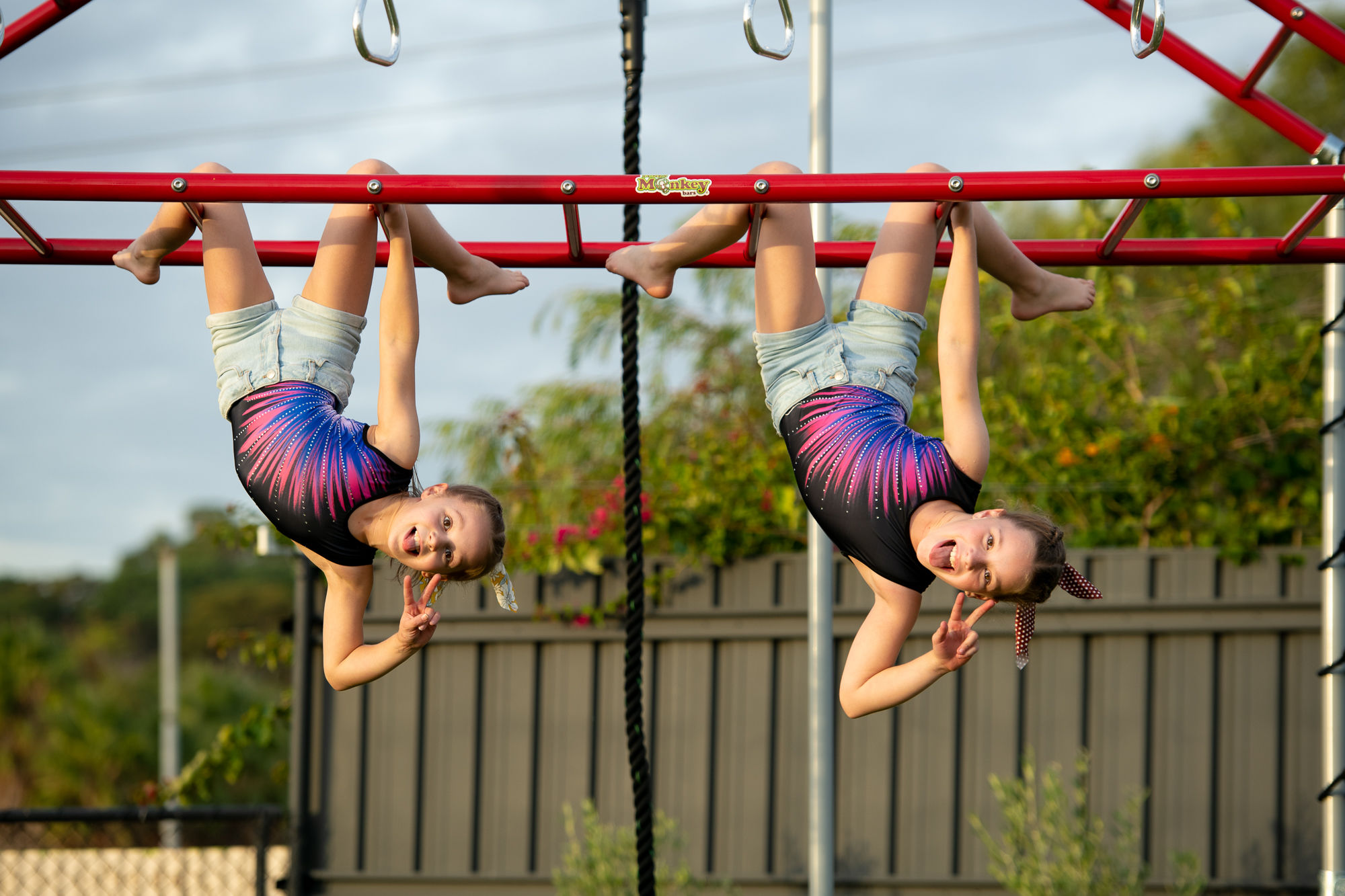