The key working element of the President Water Company line of products, is vortex motion; the fundamental engine of Life Itself.

Vortexes are a phenomenon of Nature, on all sizes and scale, based in physics and are a critical factor in all biological, as well as biomechanic activity. The essential and consistent quality of effect, where our vortex generators are deployed, is enhanced efficiency; i.e., getting more done with less. In Nature, natural vortex motion allows rivers and streams to retain or restore their regenerative properties, such as clarity, penetrability, high oxygen availability, delivery, and evaporative stability.

The physical, chemical, electrical and magnetic properties of everything in the water volume are altered through vortex motion. By the time the typical household, business, or farm uses their water supply it is already functionally impaired. Its vital motion factors have had no other option but to wane. Filters and additives that are used to cope with water’s “bad behaviors” do not enhance function. They only complicate the impairment.

One demonstration of the difference that vortex generators to water’s efficiency occurred in 2019 when a region of New Zealand’s South Island received no rainfall, which had catastrophic effects throughout the farming community, except the one farm who had four vortex generators. The customer discovered that his soil had a moisture surplus that was three times more than his crops needed!

While vortex generators employ a phenomenon of Nature, a great deal of innovation is involved design and make “the envelope” that contains the tremendous forces that are involved. Perhaps the real invitation represented by President Water Vortex Generators, is to help us all rediscover, rely on, and prefer the Power of Nature which, regarding water function, has no equal. 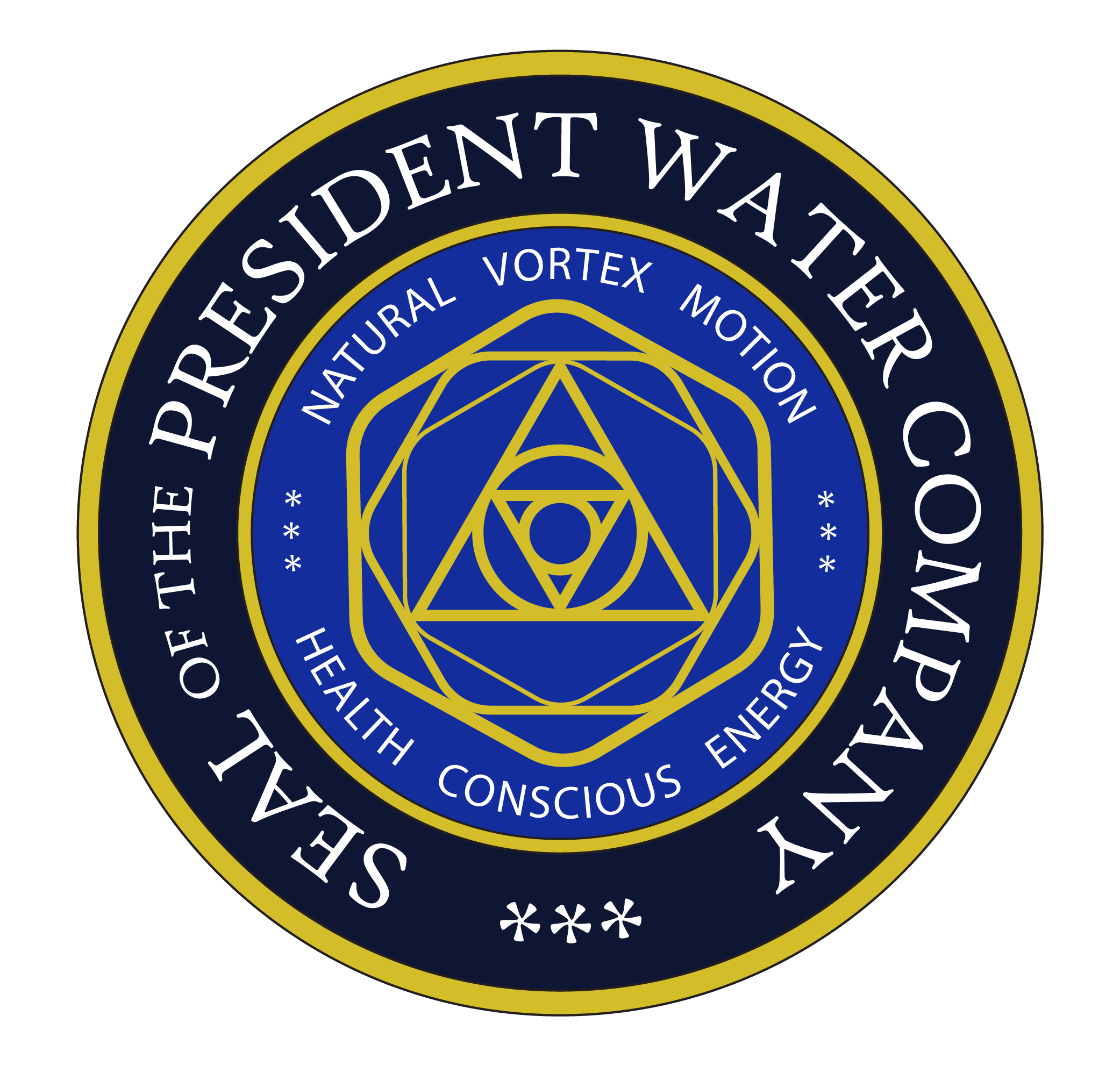 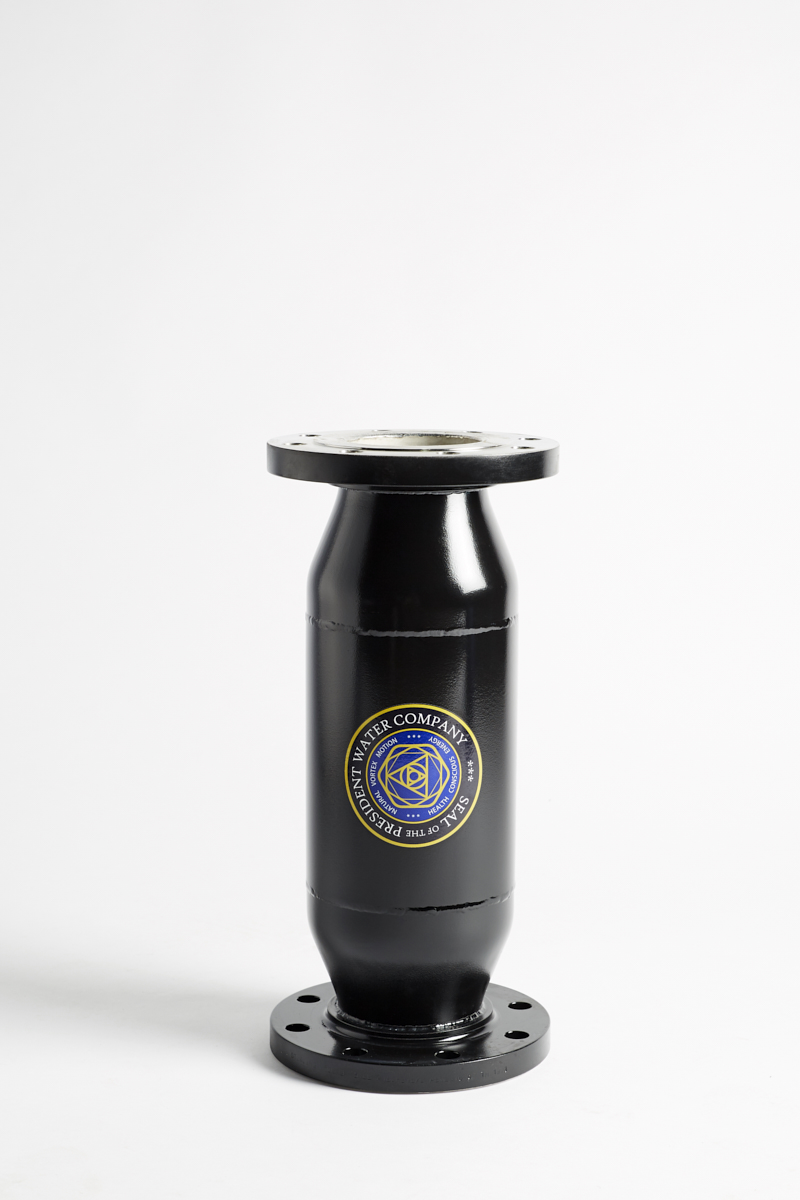 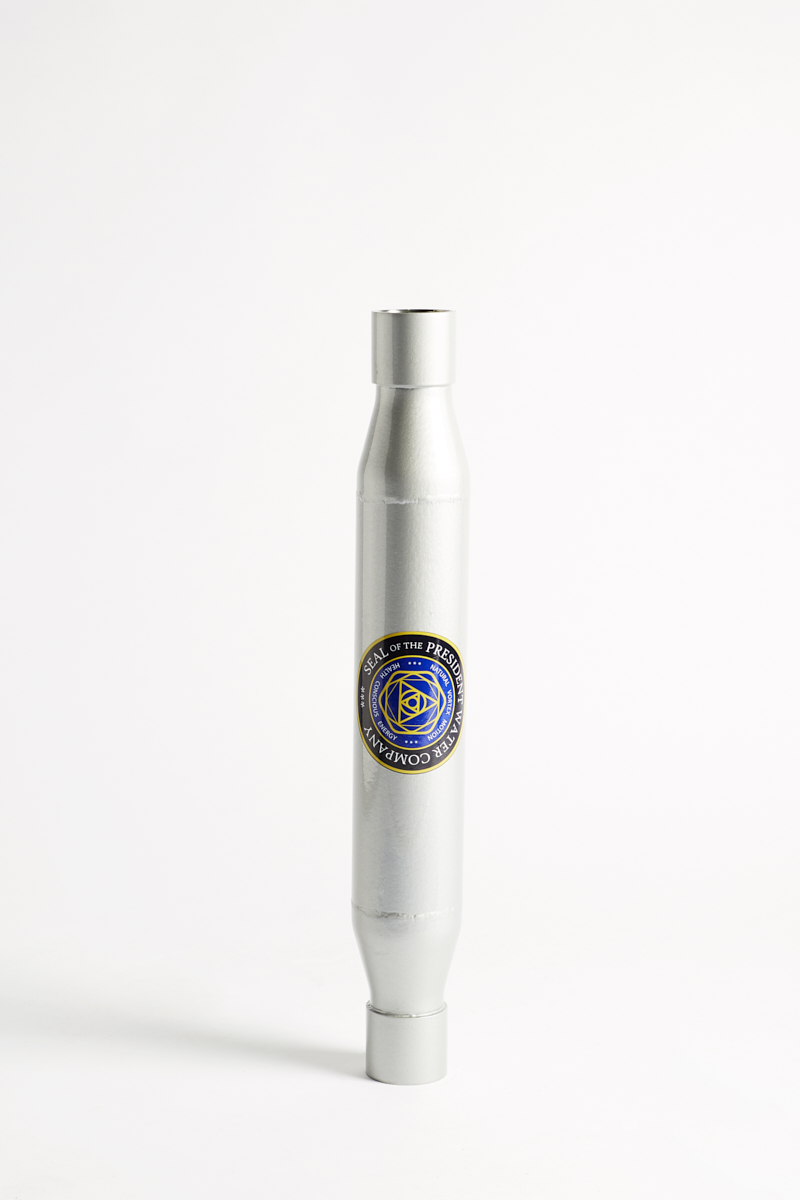 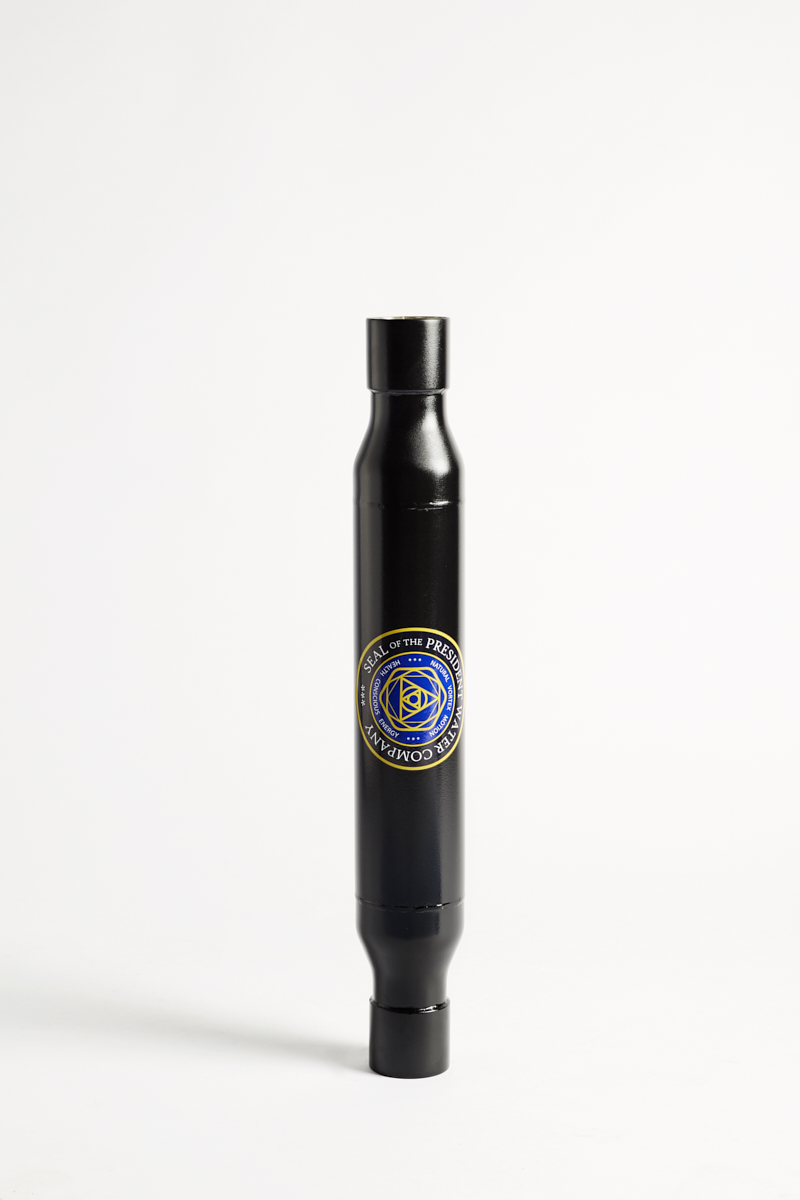