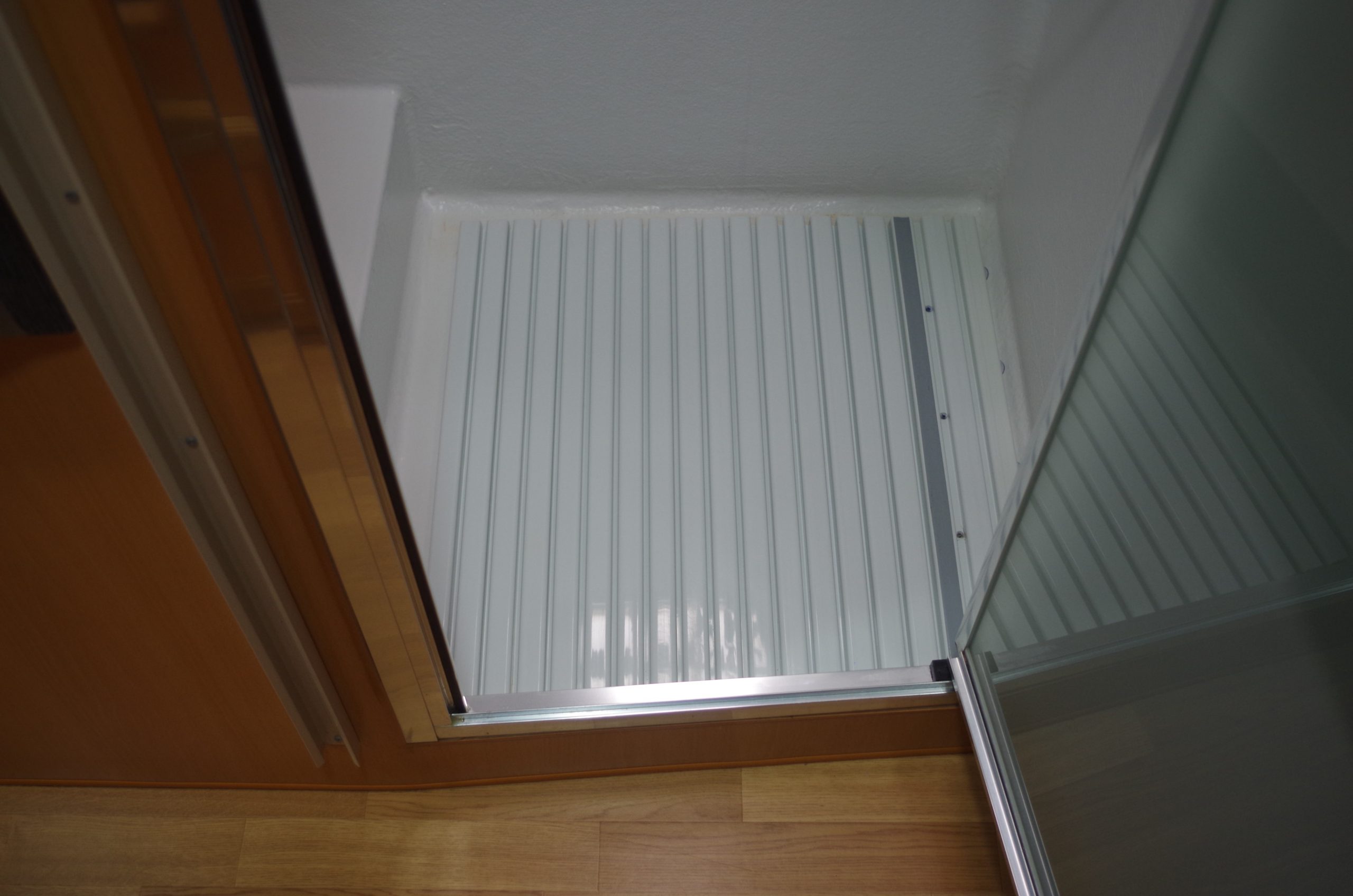 The Drizamat came about due to the continued frustration we were having in our caravan. We have a combination toilet/shower in our caravan, the issue was when you have a shower the floor remains wet and its extremely difficult to have the caravan 100% level to achieve complete draining. The kids during the night would go to use the toilet and stand in water wearing their socks, the second issue is that they would be playing outside, come in to use the toilet stand in water and trudge sand and mud through the van.

Once at caravan parks we would often ask people what their solution was for this on-going problem. It was generally the same response, either they wiped the floor down after every use or used a duckboard. They would place the duckboard in the shower to ensure when they went to toilet they were above the water. We went down this path also. We soon found that although effective, was not ideal. The screws began to rust and stain my shower floor, become mouldy over time and they now became a tripping hazard in the hallway when someone was showering.

I proceeded to google search for a product that stayed in the shower but folded up when showering and folded down when using the toilet. I then rang one of the major caravan parts suppliers in Australia, proceeded to explain what I was looking for to the lady on the phone. She then says “There is nothing like that on the market, but that’s a great idea. You should come up with that” Drizamat was born. 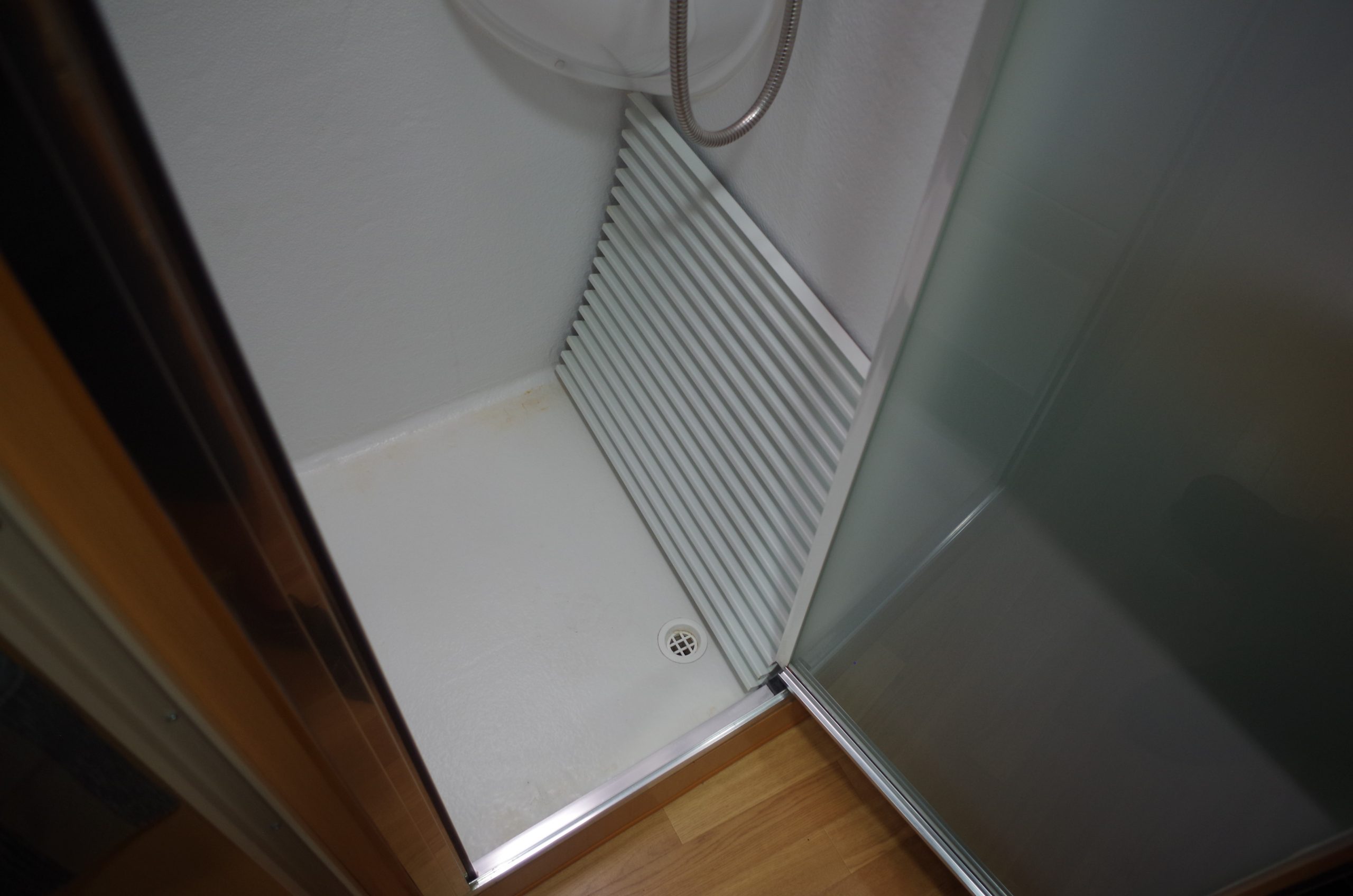 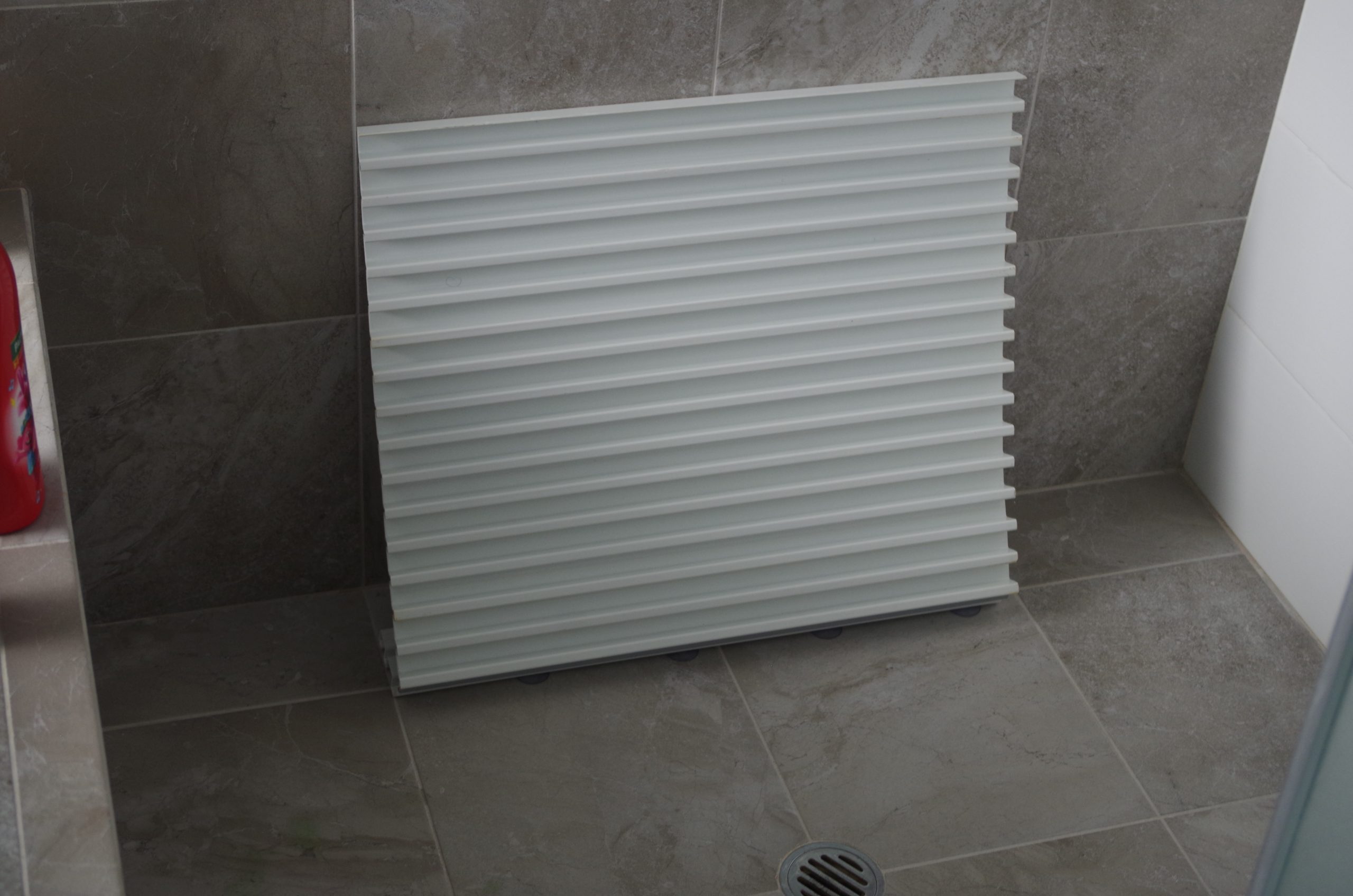 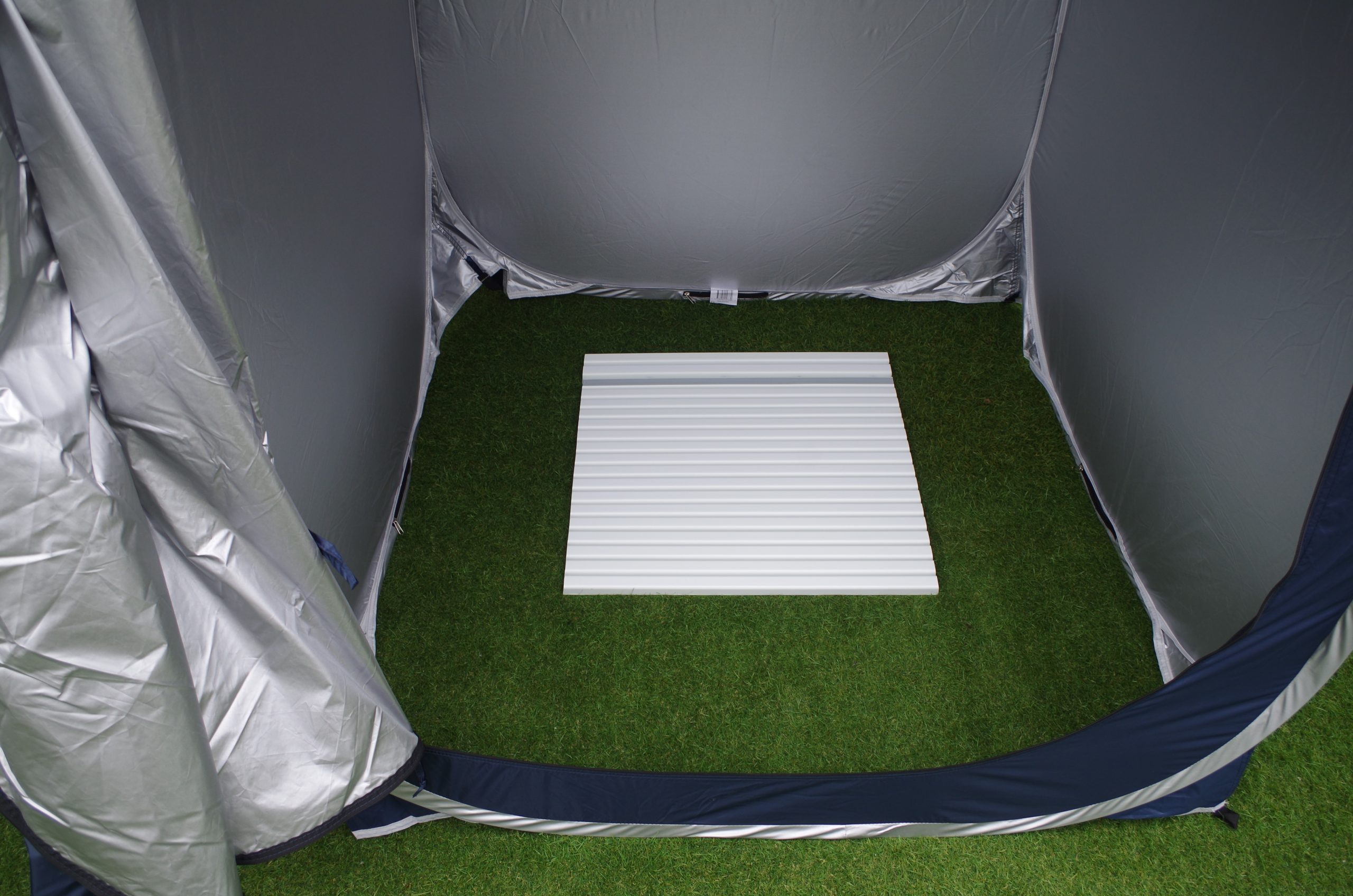